3 Things Every Teacher Should Know About Dyslexia

“I can’t do it because I’m dyslexic”, how often have you heard this in a classroom? And how many times after you have heard it have you thought or even said “That’s no excuse for not trying”? 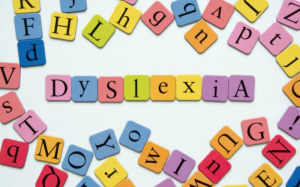 Dyslexia is not a flippant excuse that many students throw around because they can’t be bothered. It is a condition that makes this very difficult for students and it as well as the student needs to be treated with dignity and respect. Imagine, if you will, you are in a foreign country and someone who you care about is with you and is very ill.

You have to get them help but you don’t speak the language, do you say to them “sorry I can’t get help I don’t speak the language?” No, you find someone who can translate for you and you explain through them what is happening. Dyslexia is the same, those who suffer from it are not stupid, nor are they lazy, they just need support in translating the work. For some dyslexics’ words dance around the page and so they get confused where they should go, coloured covers can help but also someone sitting with them having the patience to work through the page word by word also helps and it shows that you value their ability and progress just as much as all the other students.

Even more important than the time spent itself is that you as a teacher make a habit of spending this time with the student and not always asking your teaching assistant to do so.

2. It is not a measurement of intelligence

How often do you put low tests scores down to someone learning difficulty, how often do you justify to your head of department that the reason your assessment grades are low because you have a class full of students with dyslexia?

Are you stupid because you majored in History and so know nothing about Biology?

No, you just haven’t learnt Biology. Often those who suffer from dyslexia have an average to above average IQ. Take Albert Einstein for instance, he had an estimated IQ of between 160 and 190 but he also suffered from dyslexia. Dyslexia is just an extra barrier that some students have to overcome before they can show what they really know. 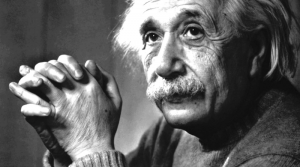 3. It is not just about visual aids

A lot of teachers will say that they differentiate their lessons by resources, creating worksheets that are “Dyslexia friendly”, but what does that actually mean? Is it printing on blue, yellow or pink paper? Is it sitting those with dyslexia at the front of the class.

Is it enlarging the font size of worksheets? Dyslexia is not just about the different visual aids that you can give to a student. Dyslexia is more about the learning of language then the presentation of it. Those who suffer from dyslexia may not be able to read a page correctly because when they learnt to read the word “was”, they didn’t learn that when the letters are backwards they read “saw” which is a completely different word.

There is a gap in their processing skills that makes it difficult to distinguish the differences between words that use the same letters. This happens in the early stages of learning and when young readers make this mistake it is because they are learning this new process, when older children are still making this mistake it is a sure sign of dyslexia.

So you see visual aids in these cases will make no difference at all. In fact, the best thing to do is try to help the student learn this process that they missed out on when they were younger. It’s about time spent with them teaching them, not the number of different colours you can expose them to. 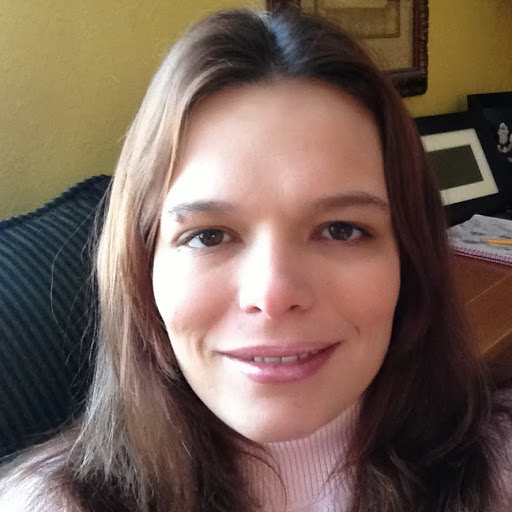 Hello! I'm Sherri Peck, the women working behind this website and sharing all about teachers, education and much more. Stay tuned to get latest updates from my blog.

we respect your privacy and take protecting it seriously